Well, here it is! It’s finished!

The build progress went smoothly, with no major issues or snags. I was surprised at how quickly this printer came together, that it was built and wired in about 6 hours total. Overall, I’m extremely pleased with how this printer has turned out. The build volume is generous, and the overall footprint makes it as wide and tall as my last printer, but not nearly as deep. The rigidity is also quite good, and I’m especially pleased with the rigidity of the X axis. That’s not to say there won’t be upgrades in the future though. I plan to release the files and design for this printer later on this week, only after I’ve revised some parts to include some additional features, and even more strength, but overall, I’m extremely pleased with this printer, and can’t wait to see others building it too! 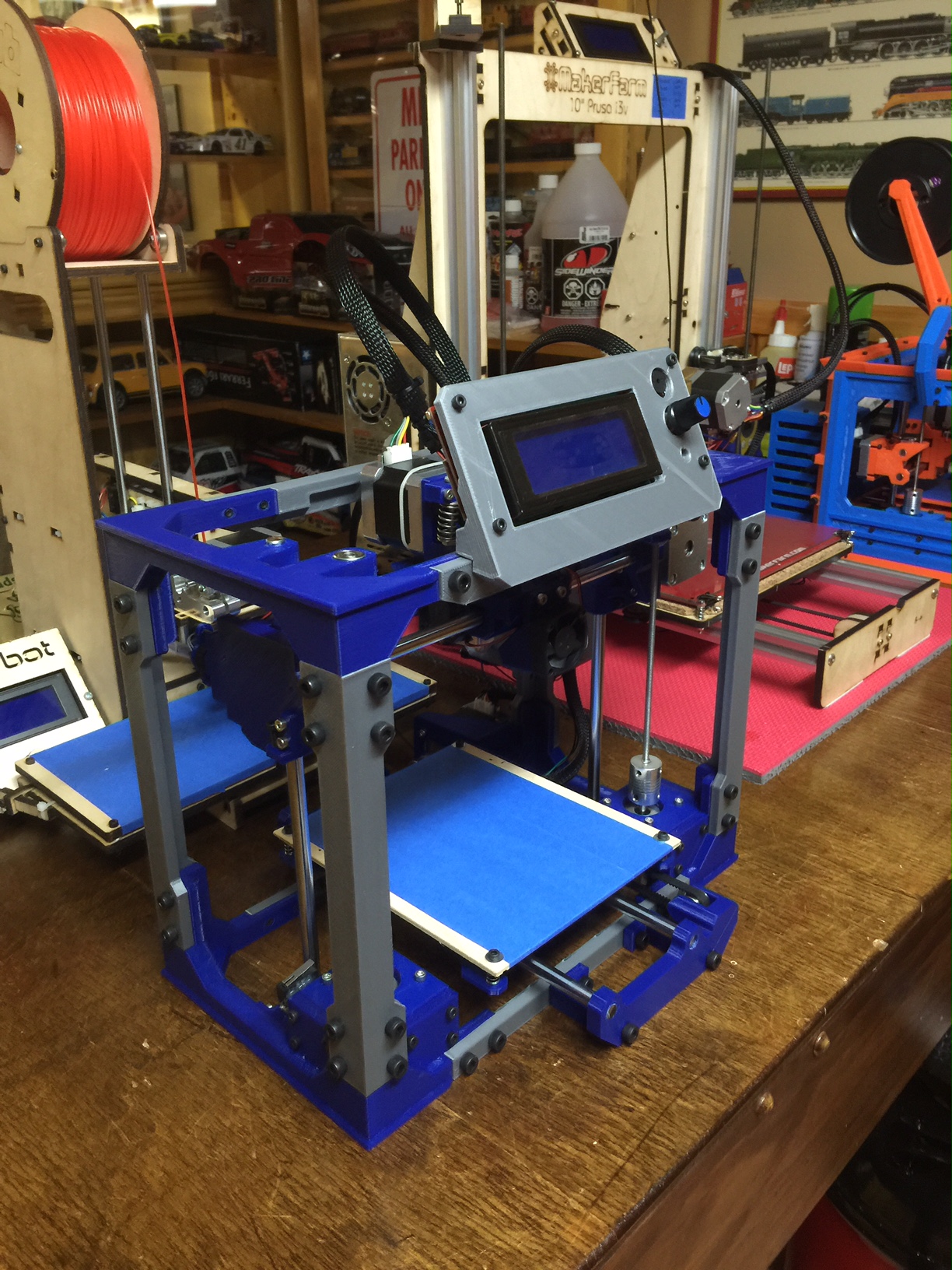 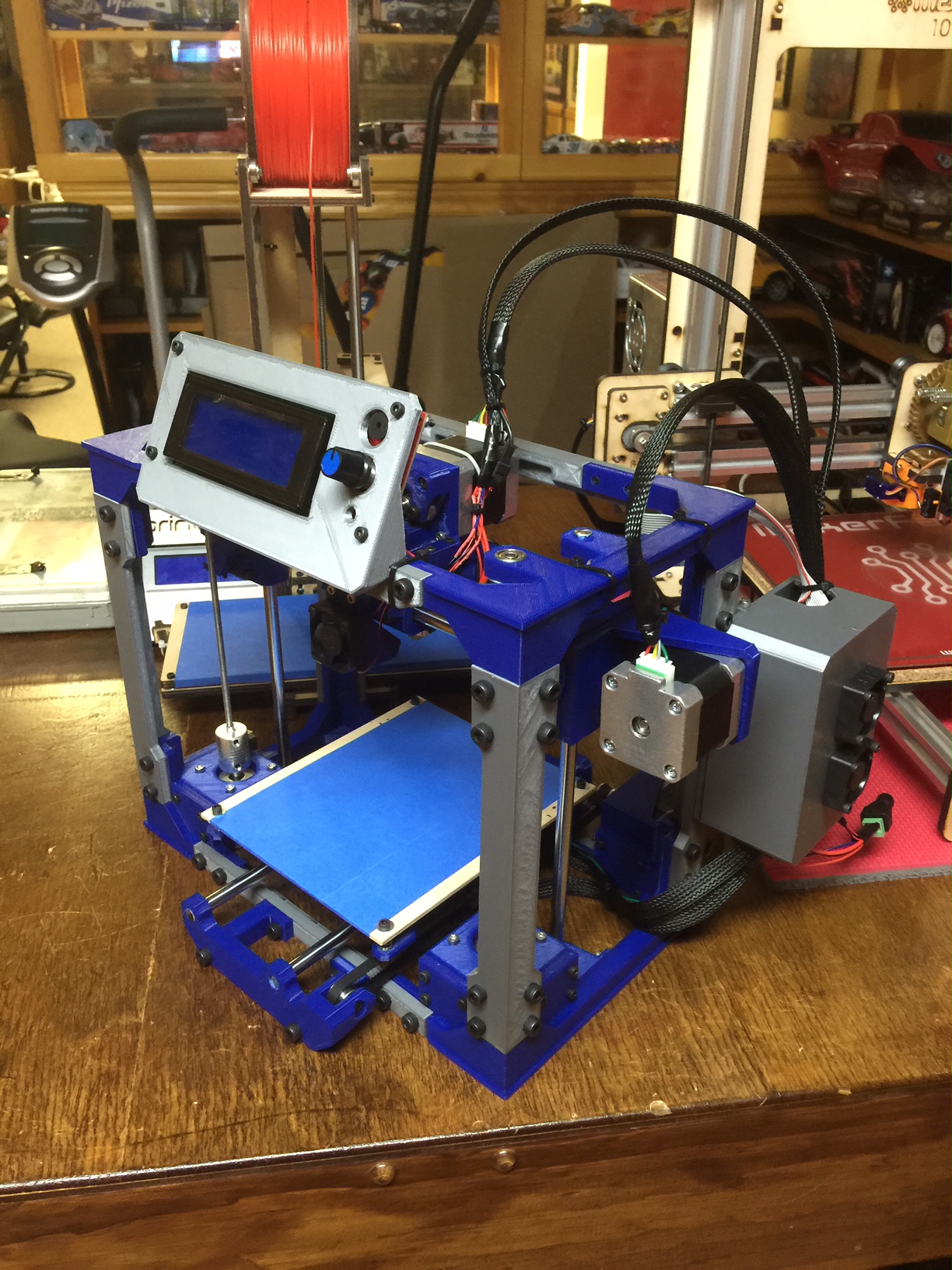 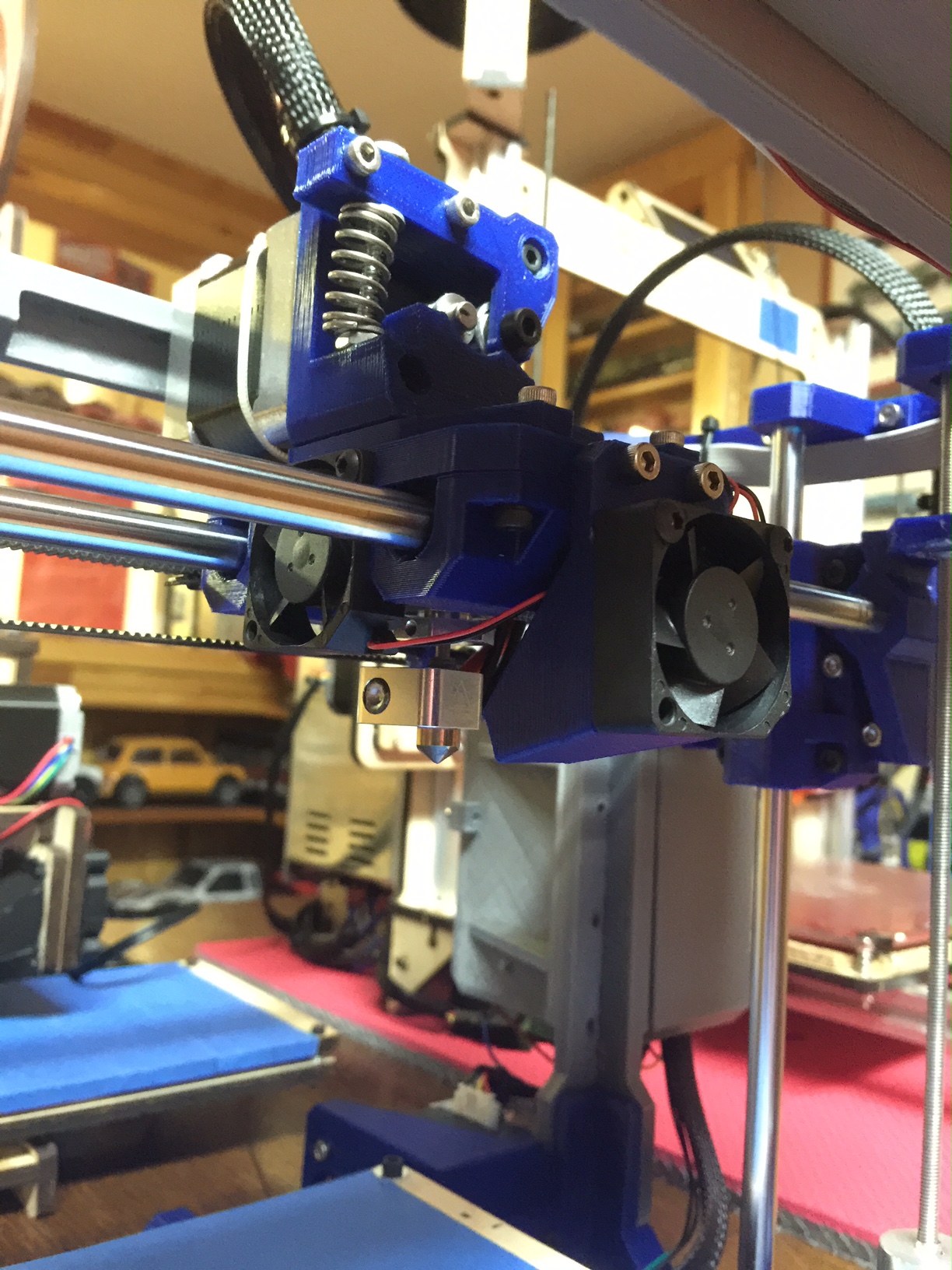 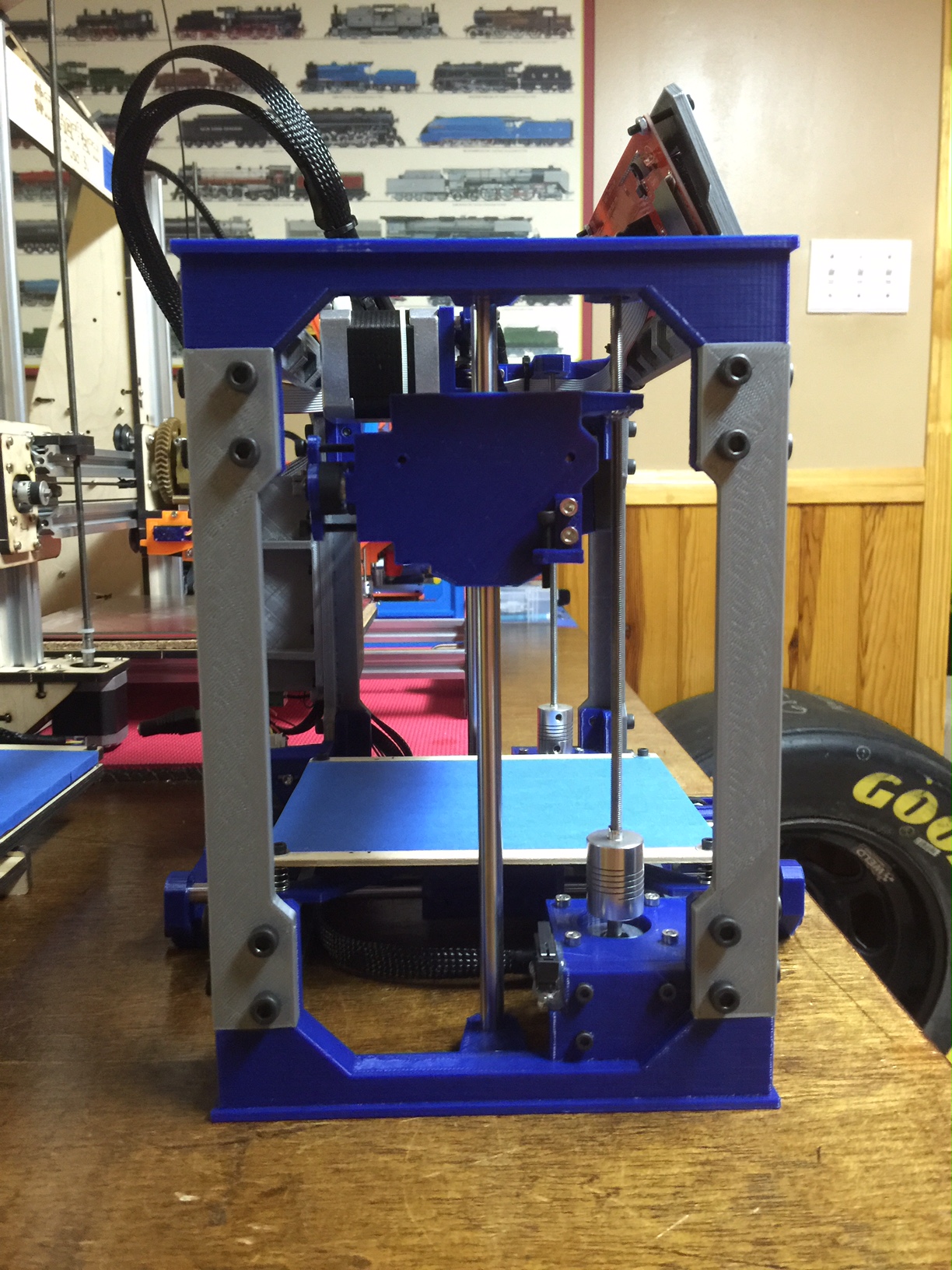